DT – ’90 Day Fiance’: Kimberly Finally Gets the Yam – Marriage Next? 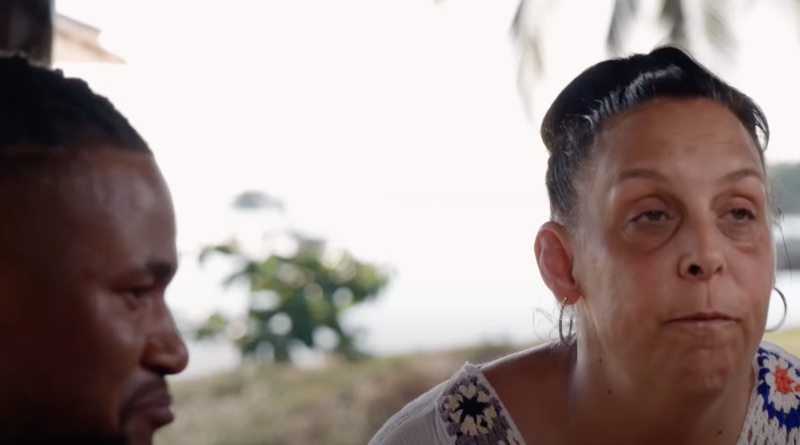 Kimberly Finally Gets the Yam – Marriage Next?

90 Day Fiance celeb Usman Umar finally gave Kimberly Menzies the yam on the most recent episode of Before the 90 Days. Is he cementing his future with more TLC episodes?

90 Day Fiance: Kimberly Menzies Lost it When She Was Rejected

Most 90 Day Fiance fans see Usman Umar’s scenes with Kimberly Menzies as Babygirl Lisa Part Deux. From the moment TLC announced Usman’s return, viewers called him out for clout-chasing – and for roping in another desperate, old lady to further his time in the spotlight and boost his brand.

Meanwhile, things went from bad to worse when Kimberly Menzies flipped out after Usman said he didn’t want to do the deed between the sheets with her.

A lot of 90 Day Fiance watchers love to hate Usman. But the way Kimberly reacted when Usman refused to be intimate with her came across as desperate and predatory – and a lot of watchers applauded Usman for standing his ground. In addition, many viewers slammed Kimberly for harassment. 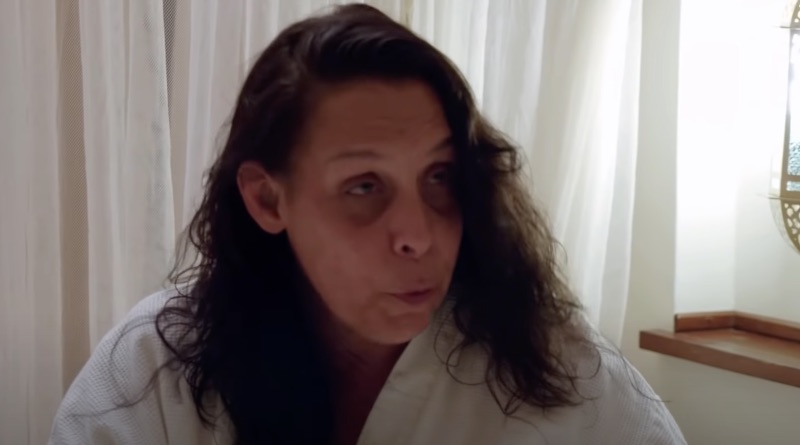 Meanwhile, after not getting what she wanted from Usman, Kimberly Menzies went as far as to obtain a love potion from a village in Tanzania to get Usman to fall for her. Again, many 90 Day Fiance viewers saw this as desperate and sad on her part. But did the mystery concoction actually work?

It turns out Kimberly Menzies gives Usman Umar an ultimatum: if she left Tanzania and she wasn’t in a relationship with Usman, she would start dating in America. So even though she said she wouldn’t push Usman into giving her what she wanted, she essentially did just that when it came right down to it. 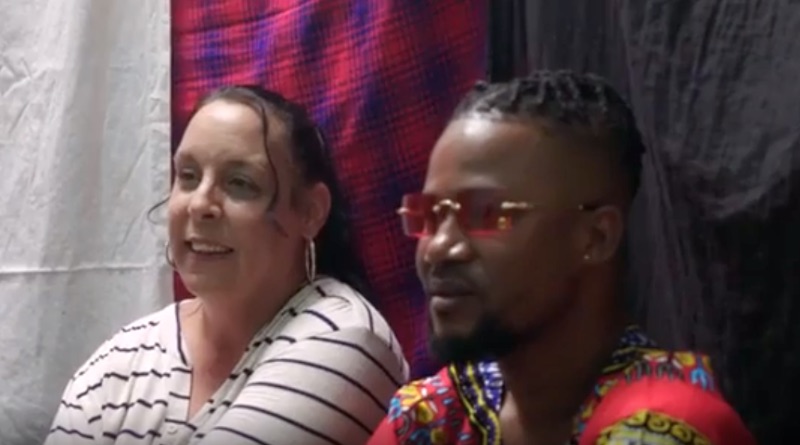 90 Day Fiance celeb Usman Umar claims to be in love with Kimberly Menzies. But many viewers believe Usman bit the bullet and did the horizontal mambo with Kim to secure future episodes with TLC. Usman may have already secured a Playstation and a computer, but most watchers believe what he really wants is more episodes.

Typically, the next step after appearing on Before the 90 Days is to appear on the flagship franchise of the TLC show. And if the pair manage to keep their relationship going, that would be the logical next step. Meanwhile, most 90 Day Fiance watchers believe Usman is conning Kimberly – the same way they believe he conned Lisa Hamme. So if nothing else, it’ll be interesting to see how long Usman keeps the charade going this time around.