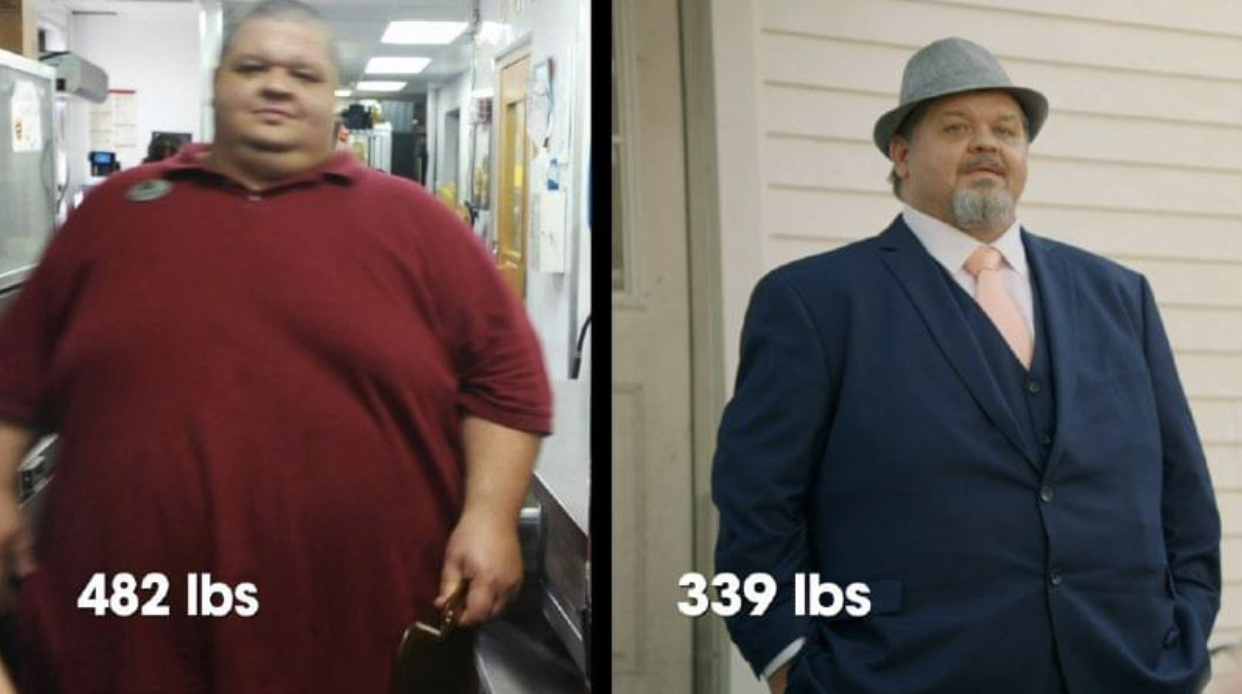 Chris Combs lost 140 pounds in total on 1000-Lb Sisters going from almost 500 pounds with a drastic slim down. He lost so much weight, that he even beat back his Type 2 diabetes.

Chris Combs admitted he struggled with his relationship with food. When he first started on his weight loss journey, he said he had issues with portion control.

At one point, he made a habit of eating a “five-gallon bucket” of food. That’s not a healthy portion. But, once he realized he needed to lose weight, he started to cut back on how much he consumed.

On the 1000-lb Sisters season finale, Chris said COVID-19 caused unexpected issues. He was sick for a little while — but that wasn’t the problem. Instead, Chris said everything he ate tasted like cardboard.

So, while he was sick, he fell back into junk food habits. And that caused him to gain weight. In turn, that stalled his progress towards getting his gastric bypass surgery. 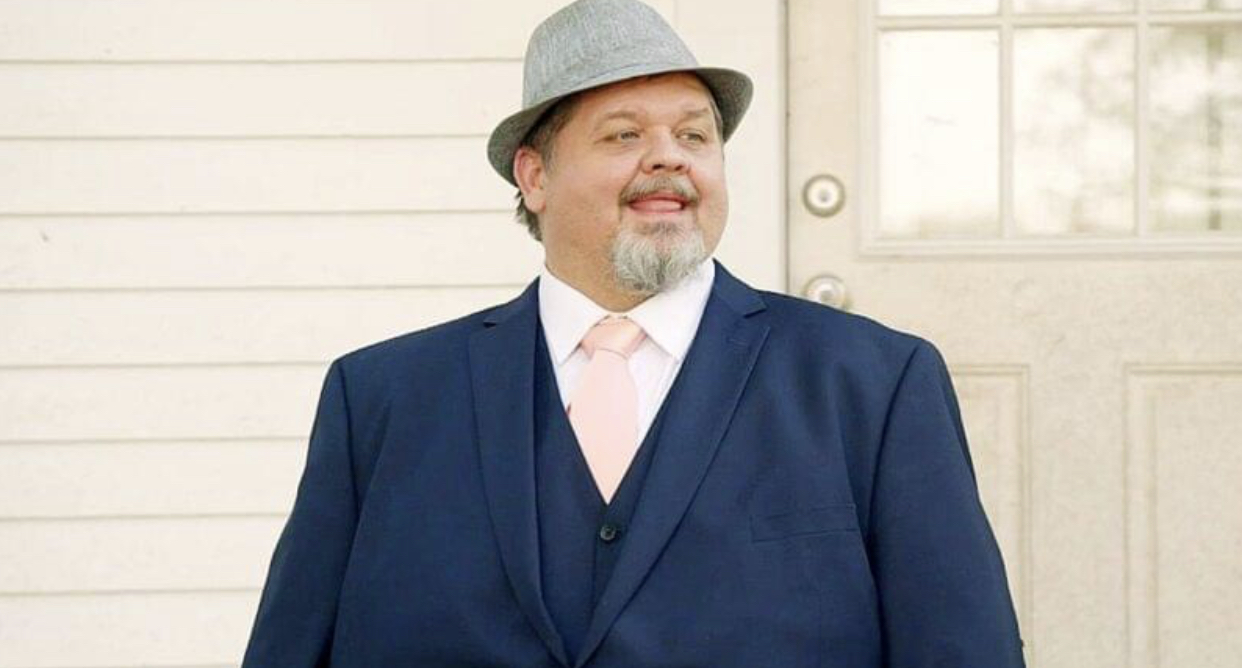 Chris Combs worked with Dr. Eric Smith on the TLC show. He coached him along the road of his weight loss odyssey. And he saw him through the process to get approval for his weight loss surgery.

But there were times when Chris didn’t do well and stick to his diet. So, he’d go through stages where he put on weight. Or he didn’t lose enough weight. Finally, after a long time and a lot of hard work, we saw on 1000-lb Sisters that Dr. Smith approved him for surgery.

Chris knew that if he lost enough weight, he’d improve his health. He didn’t just want to look better, he wanted to be healthier. And he said he wanted to inspire his daughter to make her health a priority. And he needed to keep up with his younger wife.

So, he worked hard after his weight-loss operation. He said that he was in pain and felt sick a while after he went under the knife. But he got better and was able to quickly lose weight.

So, Chris Combs got his family together for a small party on 1000-lb Sisters. At first, everyone, including Tammy Slaton and Amy Slaton, sat outside. While waiting, they ate pizza. And they wondered why Chris had brought them over.

Then, Chris Combs stepped outside and showed off a huge reveal — his slimmed-down body. He even showed off a nice suit to show off how many pounds he’d dropped. He said it was the first time he was able to buy a suit off the rack.

But that’s not all of his success. Now, he’s now down to a total loss of 140 pounds. And even better, he doesn’t need medication for his diabetes any longer. He’s got it totally under control.

1000 Lb Sisters Why Amy Slaton Says She Has A Lot On Her Plate.