Welcome to Plathville star Micah Plath was recently involved in a motorcycle crash. The 21-year-old TLC star gives an update on the accident. He also wants to offer his fans a few reminders and tips on motorcycle safety. 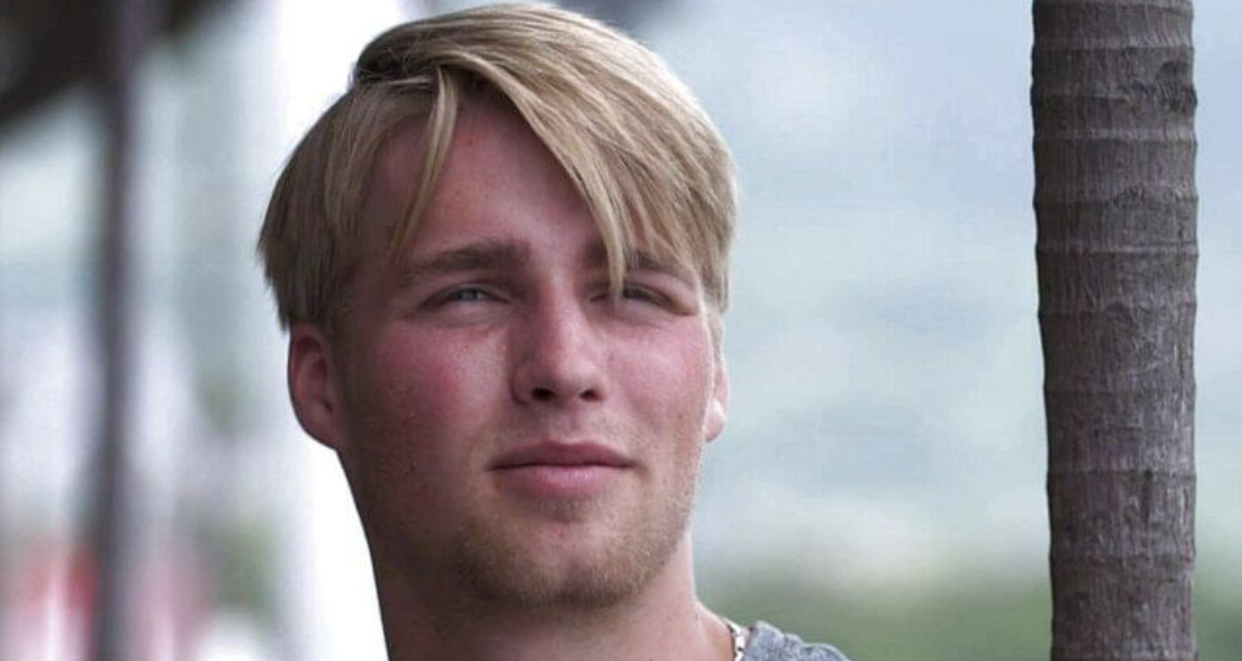 Welcome to Plathville star Micah Plath has wrecked his new Harley-Davidson motorcycle. Micah’s Harley is only about six months old.

But, early this spring, the TLC star shared photos of his brand-new bike with his fans on social media. He told his fans he had become a Harley man since moving to Los Angeles, California.

Micah Plath tends to keep most details about his private life personal. However, the reality star recently experienced something pretty terrifying that he needed to share. Unfortunately, he tells fans that he has crashed his motorcycle and sustained a few injuries.

Welcome to Plathville: How Serious Are Micah’s Injuries?

He also tells his fans that he feels very fortunate. The Welcome to Plathville star included a photo from the crash scene that shows the reality star standing next to his motorcycle, looking at a firetruck.

He doesn’t get into details about the accident. However, he feels very fortunate to have come from the crash with only a few minor cuts and bruises.

The reality star/model wants to remind his Welcome to Plathville fans how important it is to always wear the proper protective gear when riding. He credits his minor injuries to wearing his leather riding gear.

He says he will always make sure to put his safety and urges all of his fellow bike riders to do the same. “No matter how hot it is, I will always wear leather,” he writes.

Plath’s Instagram followers immediately began commenting. They told Micah they were glad he was okay. One fan writes, “Micah stay safe out there, hear me? Glad your [SIC] okay, wish you a speedy recovery.”

Another adds, “So glad your [SIC] okay man. It’s not often people in this situation gets to post a positive message like this.”

Welcome to Plathville viewers also say they are anxiously awaiting news from the TLC network and the family members on if and when they can expect Season 5.

There are a lot of mixed emotions from fans following Season 4. Many think that the Plath family drama during and following the season may have been too much for them to handle.

Living your lives on camera in front of millions of reality television viewers is difficult. It is even more challenging when a family is forced to deal with the dramatic life changes inside their family.

Most feel that there is a big chance that viewers have seen the last of Micah and the entire family. Fans say they are not giving up hope that the family will return for at least one more season to tie up many loose ends from the previous season.

Others say they feel the return is doubtful. What are your thoughts? Do you believe the family will be back on television soon? It is hard to say. But until viewers get the official word, they wish Micah Plath the best during his recovery.

The die-hard Welcome to Plathville viewers also say they refuse to give up hope and want them all to know they want to see them for Season 5.