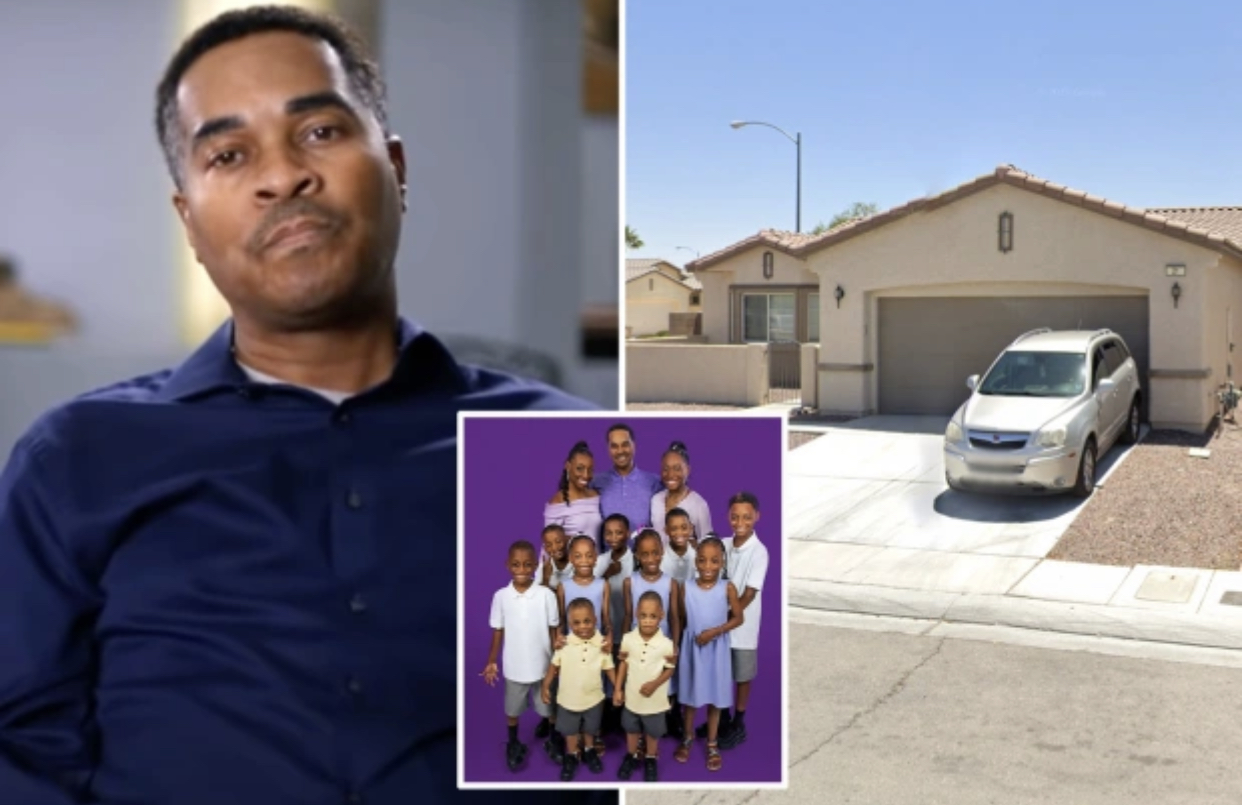 DOUBLING Down With the Derricos star Deon Derrico’s second Las Vegas home has gone into foreclosure and is set to be auctioned off for $230,000.

Deon, 51, is in the real estate business and owns a series of properties, including a four-bedroom, two-bathroom North Las Vegas home. There is $415,414 in debt on the four-bedroom, two-bathroom house.Credit: Google Images

The Sun can exclusively reveal the house is currently in foreclosure.

Deon and his real estate company, REEC Enterprises, bought the home back in 2012.

This is the second Las Vegas home that has gone into foreclosure.

The Sun previously reported the four-bedroom, three-bathroom home that has been featured on Doubling Down With the Derricos was not sold at the September 1 foreclosure auction, as the house was returned to the bank.

Bank US Trust National Association are the official owners of the home.

A rep for Deon and Karen did not respond to The Sun’s request for comment.

As The Sun previously reported, Deon filed a petition for foreclosure mediation assistance after the home he purchased in 2015 went into default a month prior, according to court papers in March 2020.

The filing is to provide a “remedy of last resort for the homeowner to avoid foreclosure and loss of his/her home” through a mediation process with negotiations between the lender and owner.

A mediator was assigned to the parties, but they were unable to agree to a loan modification and the negotiations were terminated.

The petition for foreclosure mediation assistance was dismissed and the foreclosure was to be issued in the normal course of business.

Then in February 2021, Deon filed a complaint against US Bank National Association.

The foreclosure sale was to be conducted on or about March 12, 2021, but he claimed the date was “improper.”

He argued that the home is the primary residence of Karen, 41, and their 14 children.

He then filed a temporary restraining order to prohibit the foreclosure of the sale, but the court denied the motion.

This isn’t the first time Deon has lost his home, as The Sun previously reported six of his Michigan homes went into foreclosure, according to court documents.

The Sun also revealed the parents filed for bankruptcy five times in the past.

On the most recent season of Doubling Down With the Derricos, the family contemplated moving to South Carolina after vacationing there.

But the family has remained in North Las Vegas. The couple also lost their home seen on the TLC show.Credit: TLC Deon and Karen have struggled with financial issues for years.Credit: Instagram