TLC’s I Love a Mama’s Boy is back for episode 10 (titled “We Belong Together”). Robert and Kristy continue to clash with his mother, Nancy. Here’s what happened last time on the reality show. 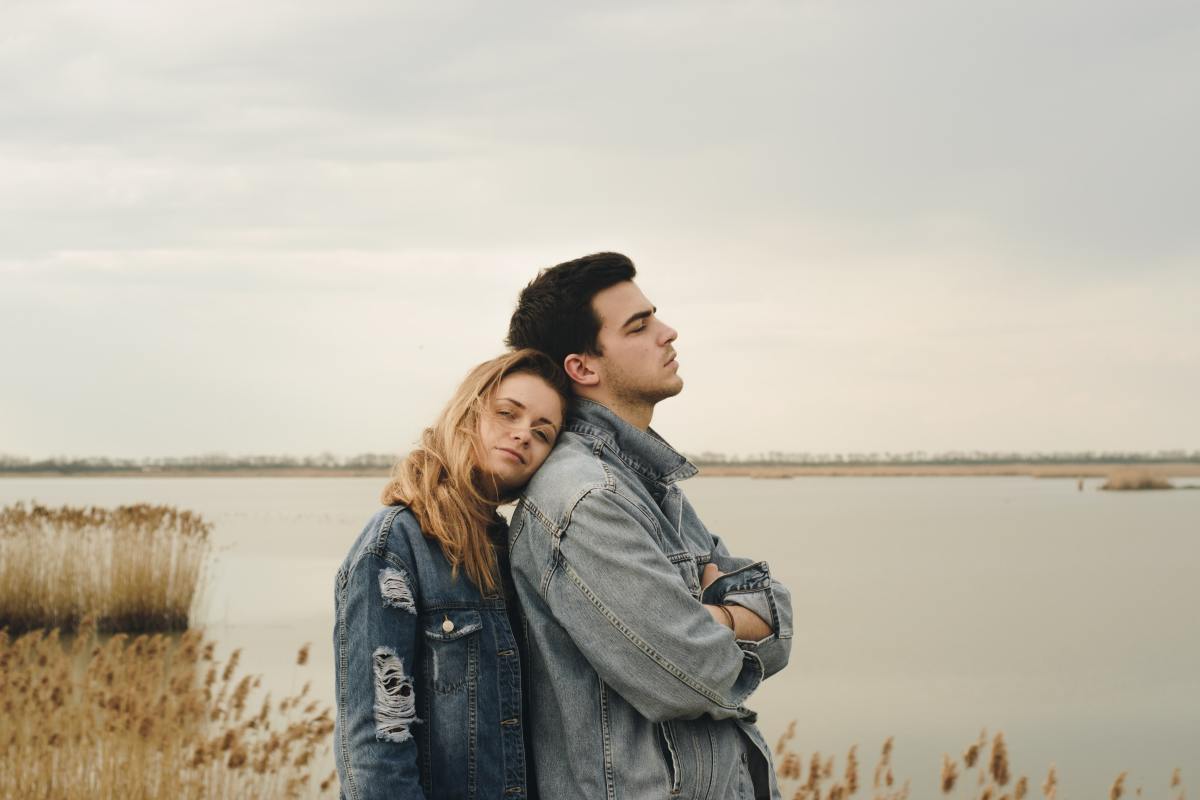 A couple stands near the water | Milan Popovic via Unsplash

Nancy hasn’t spoken to Robert since the paternity test results were released. She doesn’t believe the results because they didn’t say there was 100% probability of paternity. She also thinks Kristy could have gotten fake paternity test paperwork.

Nancy says she feels “sad” because she hasn’t been in touch with her son since the results came back. She says her intentions were only to protect Robert from Kristy. She didn’t want to hurt him.

Nancy threatens to beat Kristy up if Robert decides not to visit her anymore. Nancy’s other son, Jacob, says Nancy and Robert just need to “cool down” and think about how they can exist peacefully. “I do not see my life without my son,” says Nancy.

“I didn’t think it was going to go this far,” says Nancy. “I feel like the whole world is going to fall on top of me.”

Robert is forced to pick a side: mom or wife and daughter! #ILoveAMamasBoy pic.twitter.com/LxbQXikurI

— TLC Network (@TLC) August 21, 2022
Robert and Kristy visit Nancy’s house, hoping to get an apology. They bring their daughter, Kimberly, with them, hoping this will soften Nancy’s heart. However, things don’t go well. Kristy says Nancy is very “cold-hearted.”

“I don’t think she cares about anyone other than herself,” says Kristy. During their conversation, Robert tells his mother he wants to give her another chance. However, Nancy says his daughter doesn’t look like him. She also tried to reach the paternity test company to verify the results and she couldn’t get in touch with anyone.

Robert wanted to give Nancy a second chance to apologize to Kristy for requesting a DNA test. Nancy refused to apologize, saying she will never apologize for anything. Nancy says Kristy is “evil,” and she’s pulling Robert away from her.

When Nancy won’t apologize, Kristy decides to leave. “We’re done here,” she says. Nancy tells the producers that Kristy can’t take Robert from her because they have a bond. She says he might be mad at her for a few days, but he will always come back to patch things up.

Robert is disappointed with the way his mother behaved. “We had a close bond and my mom let me down,” says Robert. Kristy says she gave Nancy a lot of chances and she tried to make their relationship work. However, she says Nancy is still trying to “sabotage” the marriage.

“Nothing would make me happier than never having to see Nancy again,” says Kristy. “I’ve seen what I needed to see, and I’m done.” Robert agrees that it’s time to separate himself from his mother.

It’s best for Robert to take a step back and focus on his family. It’s clear the tension he’s having with his mother is creating problems for everyone. He might have trouble with the distance at first, but it will help him heal his relationship with Kristy.

The question is, will Robert be able to distance himself from his mother? During the preview for next week’s show, it looks like he’s starting to miss his mother. Hopefully, Robert and Kristy can figure out what to do so their family can have peace.

“She dodged a bullet”: I Love a Mama’s Boy fans claim Brittany made the right move by leaving Matt