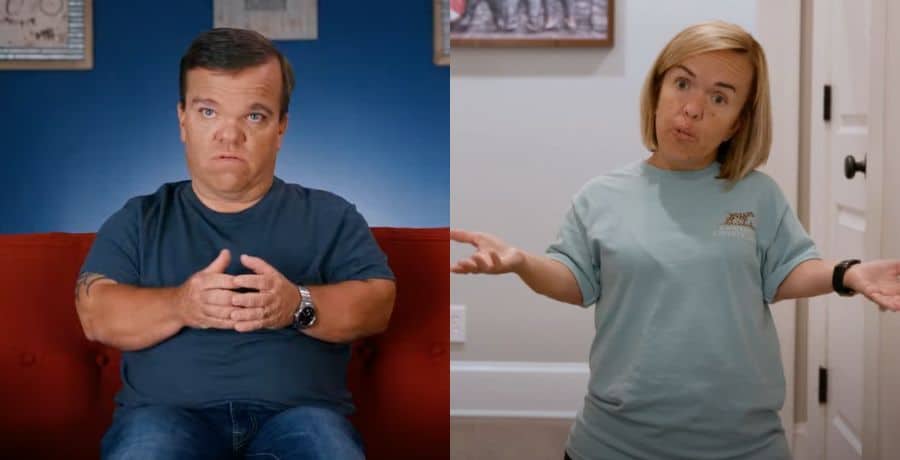 7 Little Johnstons fans are beginning to think that the TLC show may be on its way out. It is currently in its 12th season, but viewers don’t know if it should return for Season 13. So, why are fans thinking that the show might be over soon?

Keep reading for all of the details.

7 Little Johnstons fans think it’s time to cancel the show
On Reddit, fans are discussing the future of the show. One fan asked others if they thought it was time for the show to come to an end. The Reddit user questioned how the show might be affecting the kids’ well-being and urged the family to consider this. They wrote, “I don’t hate her [Amber] or the family but do think they need time off to reflect and reevaluate what is best for all of them.”

Several 7 Little Johnstons fans said that they are losing interest in the show. Someone wrote, “Originally it held interest but they moved away from the premise and started staging so much, it’s just horrible.”

Another added, “I think it’s time to end it because it feels like they have to go all out for little things so that they have content.”

More fans chimed in to say they think this should be the final season. Someone else added that it seems scripted these days. 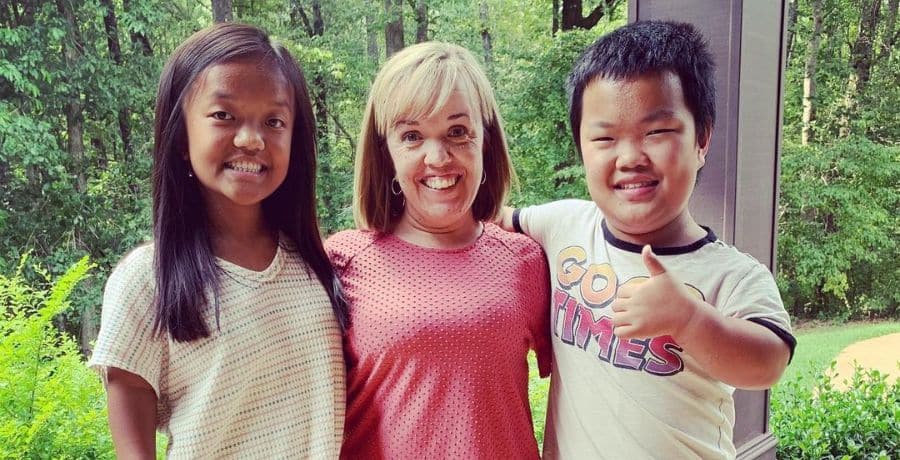 TV Shows Ace previously mentioned that some fans believe Trent and Amber are only continuing the show for the money.

Trent Johnston drops hints about Season 13
As TV Shows Ace reported, Trent did hint to fans that 7 Little Johnstons Season 13 filming is underway. He shared a couple of brief Instagram Stories, which you can check out below.

At this point, the show hasn’t officially been renewed for another season. A renewal could be in the works, but TLC hasn’t announced anything yet. 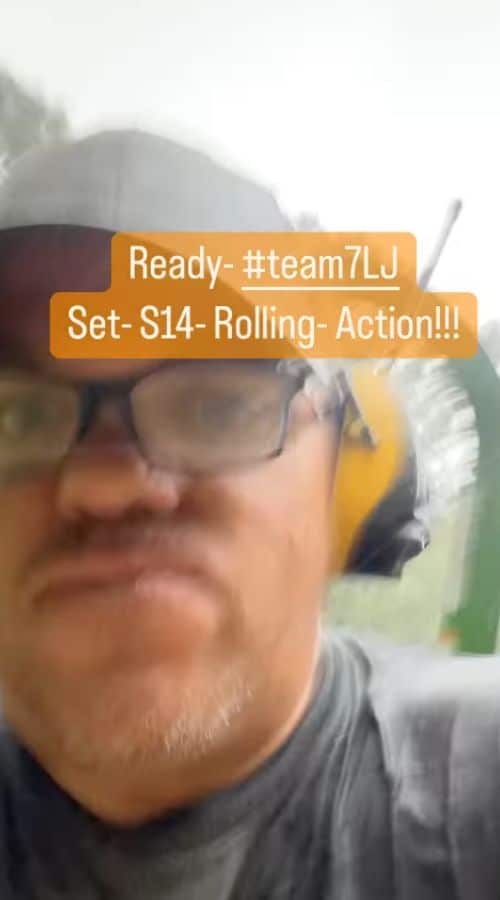 It’s unclear how this works for every TLC show. But previously, Amy Roloff of TLC’s Little People, Big World confirmed that she’s filming for another season. However, LPBW has not yet been renewed, so, despite the fact that they are filming, the show could still be canceled. The same could be true for 7 Little Johnstons, though no one in the family has mentioned that process.

For now, fans will have to wait and see what happens with the Johnston family’s show. While some fans are ready for the show to be over, plenty more are still enjoying watching it and are tuning in every week.

So, do you think it’s time for 7 Little Johnstons to end? Or do you hope to continue watching it for another few seasons? Sound off in the comments section below, and come back to TV Shows Ace for more Johnston family news.