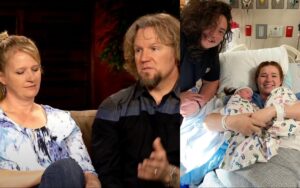 Kody Brown exposed a lot of his strained relationships in the latest Sister Wives season. He is no longer in touch with Christine, his third wife. It happened after the latter made her decision to leave him and the plural family and move to Utah. They were having troubles in their marriage and couldn’t seem to work out a solution. So, she ended it. Their daughter, Mykelti Brown, recently gave birth to twin baby boys. While it was a very special moment for all the family members, the patriarch wasn’t present for this milestone! So, where was he? Keep reading to know more about this.

Kody Brown and his toxic ways of treating his wives are finally catching up with him. In the latest Sister Wives season, his partner, Christine Brown, bid adieu to him and the family. This has changed the dynamics of the entire plural family. While many were upset about this, others were supportive of the third wife to start afresh. It has been a year since their separation. But it seems like Kody Brown still seems to have a grudge against his ex-wife, Christine. Lately, the ex-couple’s daughter Mykelti Brown gave birth to twin baby boys! However, things were a bit strange during this big moment. 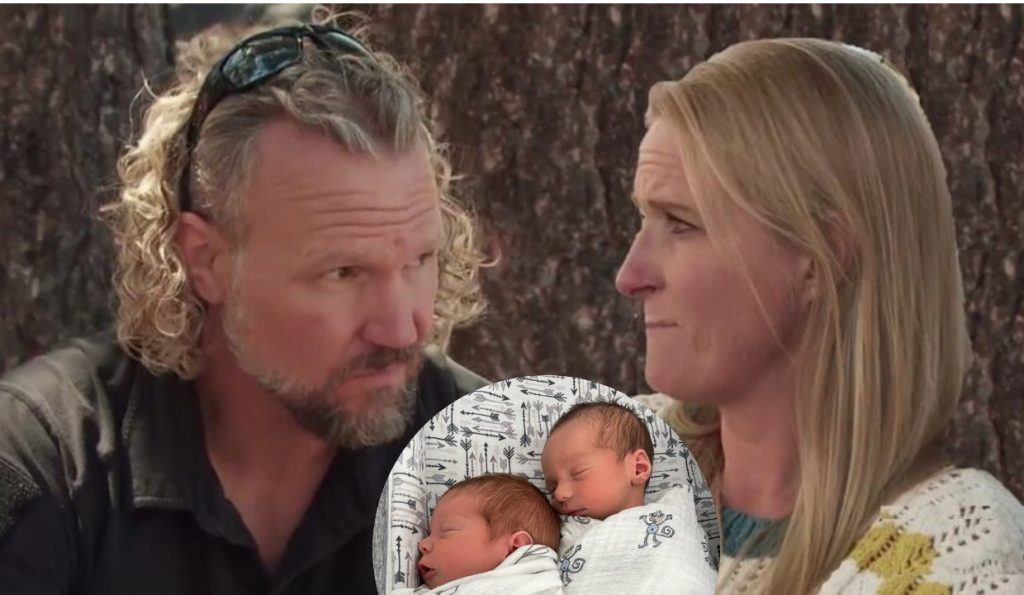 While many family members like Tony, Christine, and even present with Mykelti, Kody Brown was nowhere to be found. Many began to speculate that the patriarch was avoiding his ex-wife. Hence, he wasn’t present for the special moment. In fact, he had mentioned in one of his confessionals that he “never wants to see Christine again”. So, Sister Wives viewers feel Kody is still bitter about his ex-wife splitting from him. However, there is no sure way of telling unless a family member spills the beans about this matter. Apart from this, the viewers were happy for Mykelti and Tori for becoming parents again.

Mykelti and Tony Padron are recurring stars in the Sister Wives franchise. TLC documented their relationship and, later on, their family life. So, viewers keep track of all their highlights. The couple had announced their pregnancy in a special way and revealed they were having twins. As of October 2022, the young mother gave updates about her boys weighing more than 5 lbs. At last, the day finally came, and Mykelti delivered the little angels. TLC made an official post about their birth. 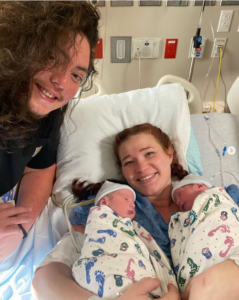 Both the proud parents posed with their baby boys and introduced them as Archer Banks and Ace McCord. Mykelti became a mother again on November 17, and the little ones weighed 6.15 and 6.8 lbs at birth. They were both 19 inches in height. Their grandmother, Christine Brown, was also present with her daughter and smiled brightly while holding the twin boys in her arms proudly. Many viewers complimented the couple and couldn’t stop gushing over the cutest new members of the Padron family.