Amy Slaton and Tammy Slaton have ruled the TV screens for just three years, and they are more famous than ever now. All thanks to their show 1000 Lb Sisters. After looking at their social media handles, it is quite clear that a lot of changes are coming up in the new season. Amidst all the hype, the younger sister has made an alarming statement. She mentioned that there are going to be “no more Slaton” sisters! Is it because she got into a feud with Tammy? Keep reading more to know all about this! 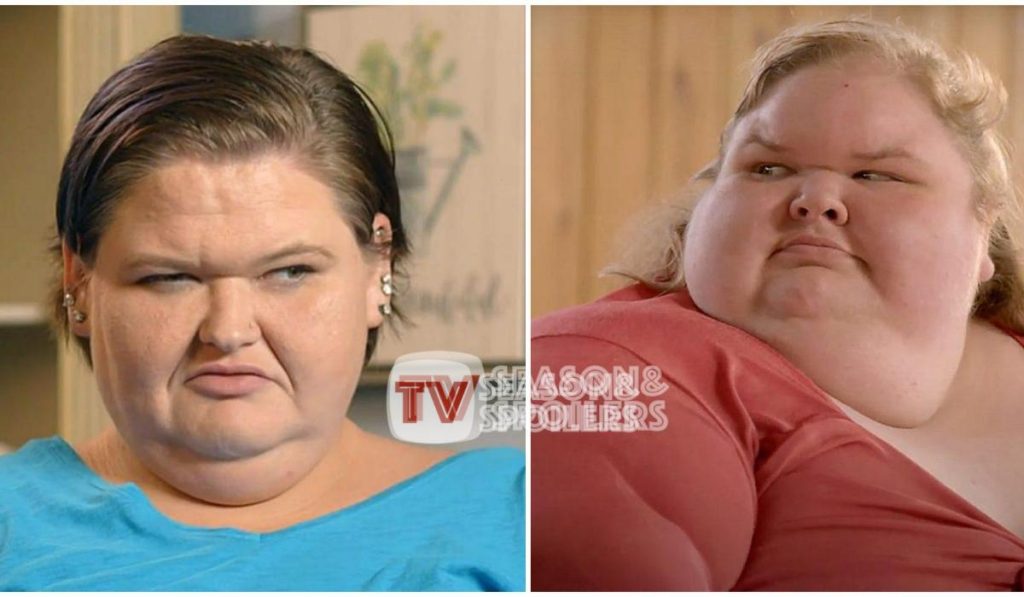 Amy and Tammy Slaton have been together till the end of time. Both of them began their journey on 1000 Lb Sisters at the same time. However, things are very different now since their debut. During their time on the show, both of them would often quarrel would each other. However, the fans assumed that they were doing so for the sake of light sibling rivalry, and there was no seriousness to it. But Amy Slaton has made a shocking statement in a video. She said that the “Slaton sisters” were no more.

Well, worry not, Amy continued to introduce the Willinghams. It turns out that Tammy Slaton got married recently and changed her surname. On the other hand, Amy is already married, making her Amy Slaton Halterman. So, the celebrity was just casually mentioning that both she and her sister are married women and don’t share a common last name anymore. So, there is no feud going on between the two, and they are on good terms with one another. Fans are eagerly waiting to catch more of their adventures on 1000 Lb Sisters Season 4