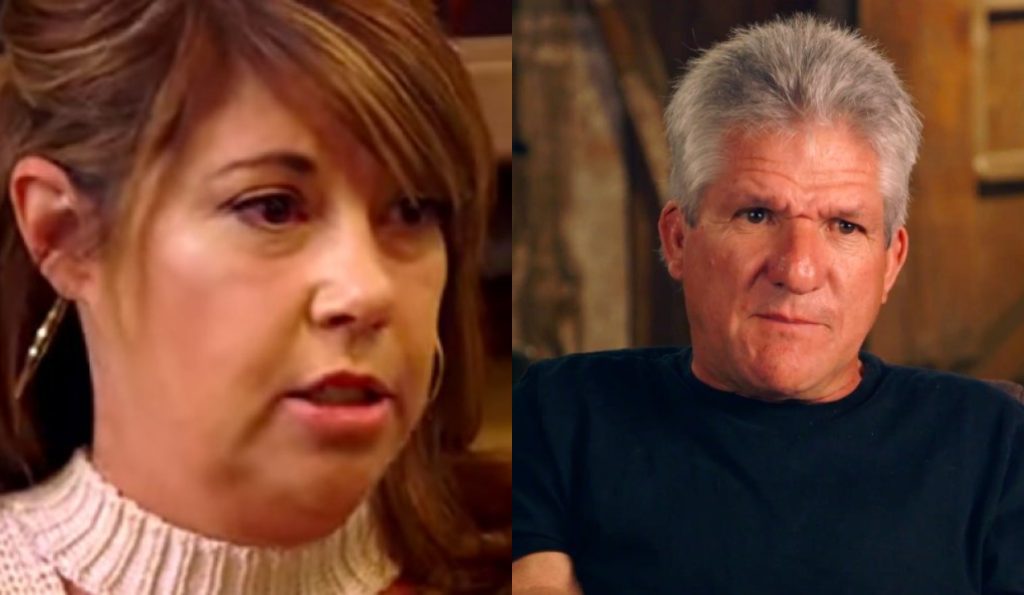 Matt Roloff has a lot of things going on in his life. In the latest Little People Big World episode, he talked of having a potential buyer for the farm. Apart from his plan of selling off 16 acres of his family property, he had others things on his mind too. This includes building a “dream house” for him and Caryn to move into. However, the LPBW pair has been facing a lot of “setbacks” for the same. In fact, Matt doesn’t feel like proposing to Caryn as it “doesn’t make sense” to him! Will they break up? Keep reading to know more details about this.

Matt Roloff has been a significant part of Little People Big World for many years. However, things have been quite stressful for him lately. That’s because his sons Zach and Jeremy had both dreamed of staying on the farm. But the father didn’t let this happen and intended on selling the 16 acres of his farm to someone else by putting it on the market. Apart from this, he also had to start working on building a dream house for his lover, Caryn Chandler. However, things aren’t looking up for them.

Matt mentioned in the new LPBW episode that it is taking a lot of time for him to build his and Caryn’s “dream house”.

The couple intends to stay there after tying the knot. That’s because the permit for the same would require “6 months”. Hence, the star can’t start work before that. He also mentioned that they’d already been experiencing rain when the approval comes through. Hence, it would let to another setback for a few months. Matt can’t start building his dream house for a year.

That’s when the celebrity mentioned that proposing to Caryn didn’t make sense to him. The couple had planned to move immediately into their new house after marriage. So, the setback coming into play has also delayed their engagement and marriage plans. This was why he was “very disappointed” because of the delay.

Caryn Chandler became the villain in the last LPBW season. Although Zach or Tori didn’t go into much detail, they hinted that she might have overstepped her boundaries during the farm negotiation. Hence, both these families fell apart after this farm feud. Zach and Tori are quite open about not making amends with their father and his girlfriend. It turns out that Caryn Chandler is ready to shift permanently to Arizona, and Matt will be joining her. Hence, many believe that she has brainwashed her boyfriend into coming with her. 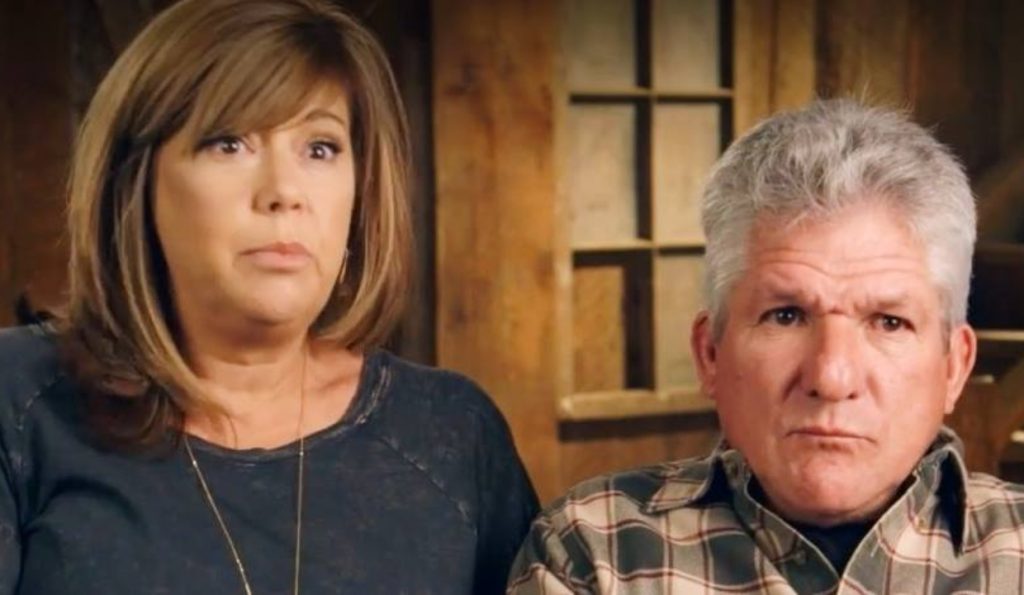 Details suggested that Caryn is “done” with the show and the drama that came with it. Because of all the negativity and backlash, she wants to move out of Oregon and start afresh. In fact, she will be moving out first and getting “settled,” and her partner will follow later. She might not star in the show anymore too. Matt had purchased her parents’ house in Surprise, Oregon, and both of them plan on living there.