The Family Chantel: The Best IG Posts Of Chantel & Her Siblings Ranked

The Family Chantel star Chantel Everett’s marriage has ended, but she still has a great support system with her siblings, Winter and Riverknight.

Popular The Family Chantel star Chantel Everett is a great sister to her siblings, and her lovely social media pictures show that. The 31-year-old reality star first appeared on 90 Day Fiancé season 4 and has since become the star of her popular spin-off show, The Family Chantel. The biggest reason fans love watching Chantel’s journey on TV is her entertaining family, which is full of interesting characters. These include her now ex-husband Pedro Jimeno, mom Karen Everett, dad Thomas Everett, brother Riverknight Everett, and sister Winter Everett.

Over the last few months, Chantel revealed she and Pedro had split. Since then, viewers have supported her and blamed the Dominican native for the end of their marriage. At the same time, fans have begun appreciating the Everett family members more, as they have shown even more love for Chantel. Many fans have especially admired their siblings because of their genuine care for Chantel on and off the show. Viewers loved how her brother Riverknight defended his sister against Pedro during the last few episodes. Winter’s supportive words for Chantel were also appreciated when all the drama imploded last season.

There’s no doubt that Chantel’s younger siblings love her a lot. Over the past few months, Chantel, who was naive about Pedro, has shared many pictures on Instagram, showing that she shares a great bond with them. In November, Chantel posted a funny TikTok with Winter. In the video, the sisters made funny faces as a song by Rosalia Vila I Tobella played in the background. Fans were happy to see the sisters posting a cute video in casual clothes and showered them with sweet comments. 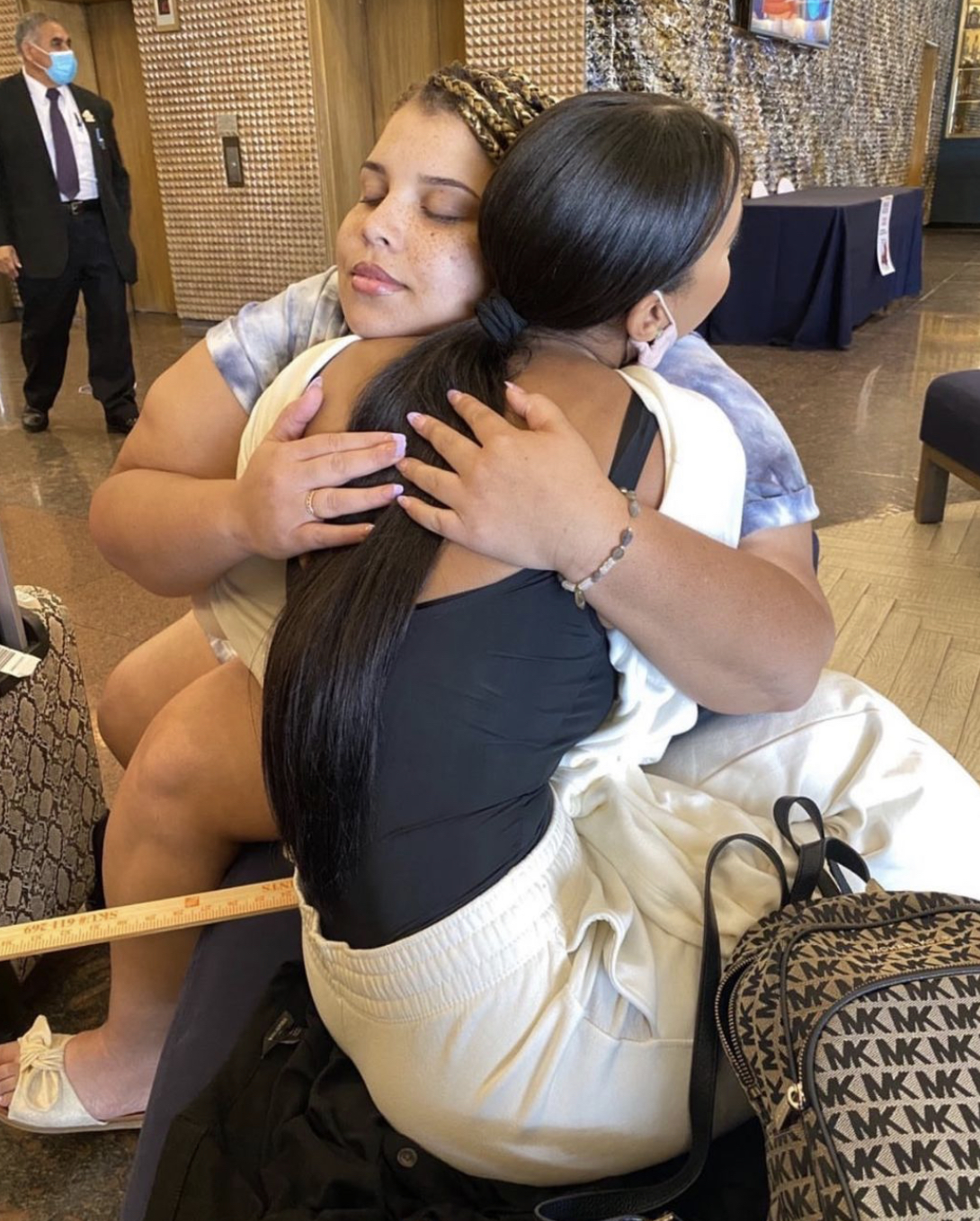 Chantel has rarely shown her emotional side with her siblings on social media, as she is mostly goofing around with them in true sister fashion. However, her adorable post in July melted everyone’s hearts as it showed real feelings and no reality TV drama. In the picture, Chantel and Winter embraced each other on Instagram with open arms and hugged while sitting on a bench. The young sister kept her eyes closed in the photo, while Chantel had her back to the camera, showing that the shot was a candid moment. 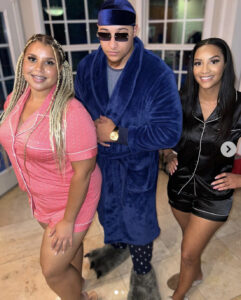 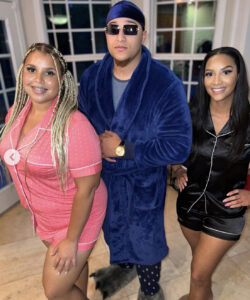 Winter, Chantel, and their brother Riverknight always support each other. A good example is Riverknight’s recent song release, which Winter promoted on her Instagram stories. Chantel also supported her brother by being in the music video. Despite having a close sibling bond, fans rarely see the trio together on social media, except for on a few occasions. In June, Winter, River, and Chantel posed together in their nighties. “Pajama premiere party,” the younger brother captioned the photo while looking handsome in his blue robe and slippers. The Family Chantel viewers are happy to see Chantel has a strong support system at home now that she no longer has Pedro.

Welcome To Plathville: Why Max’s New Haircut Is Getting Attention On IG

The Family Chantel: How Many Houses Pedro Jimeno Sold In 2022