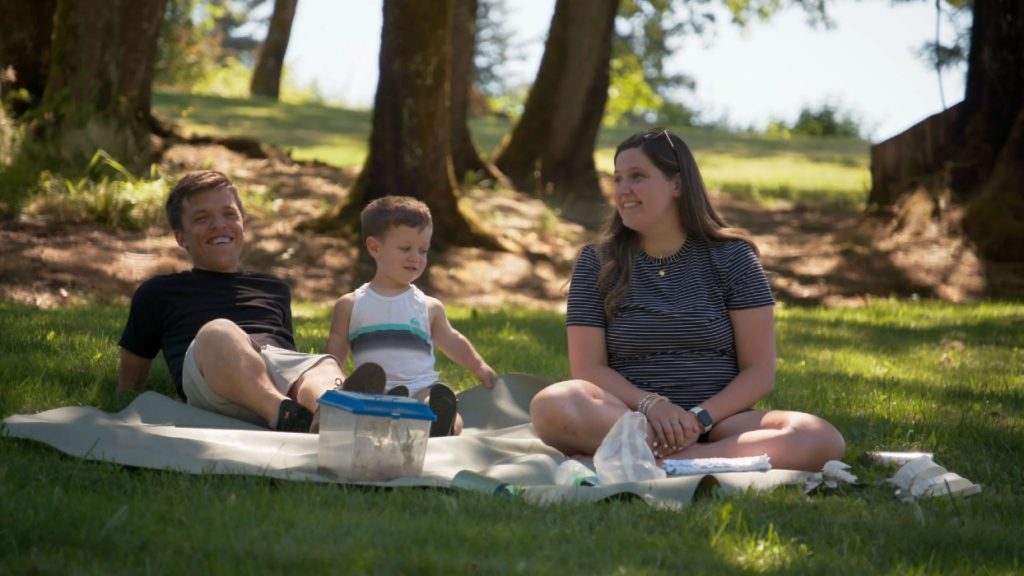 The Little People Big World is one of the most controversial shows ever. The recent seasons had a lot to offer. It started from Matt and Amy’s split to the infamous Roloff farm feud. Things have been really spicy lately. But it seems that as the show is moving ahead, it is getting excruciatingly monotonous. A recent episode featured the LPBW couple Zach and Tori having a day out with their five-year-old. Though the duo decided to keep it simple, it seems that their ‘hot-dog’ conversation annoyed the viewers to the core. We have all the information you might wish to know, so keep on reading.

The Little People Big World fans have lately been habitual of spicy content. Apparently, until the last season, things had been really complicated, with many twists and turns. Fans know it has been a while since Jeremy left the show, but Zach isn’t providing interesting content now. In the recent episode, Zach and Tori decided to have a backyard campout with their oldest son Jackson. Amidst the family’s quality time, the patriarch asked what his 5-year-old wanted to eat at the campfire. The toddler quickly replied that he wanted Mac & Cheese. This is where the infamous hot dog conversation starts. 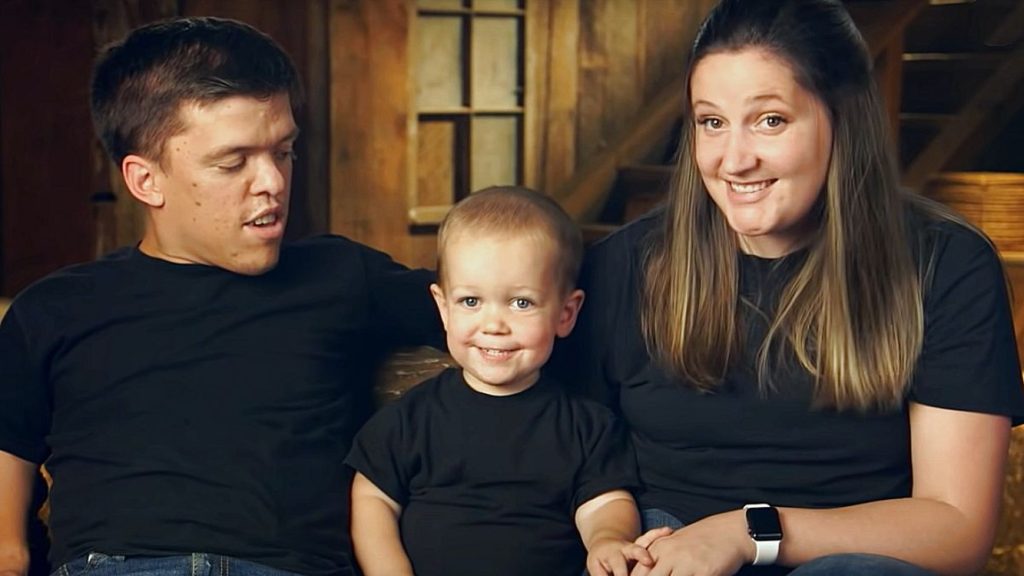 The mother of three suggested that hot dogs should be their end choice. Apparently, after this, an entire segment was dedicated to none other than ‘Hot Dogs’. The segment stretched to Zach’s confessional, as per TheSun

. From who will cook them to where they were kept. Almost the entire storyline revolved around the same in the recent episode. Fans couldn’t believe that it was the same show that offered so much drama and interesting content. So, Zach and Matt’s intense feud is now being compared to the hot dog segment. The graph is indeed going down.

Little People Big World: Fans Call For The Cancellation Of The Show

Many LPBW fans were deeply disappointed with the latest episode and took to Reddit to talk about it. A viewer, while expressing frustration, commented that at least 56 times, Zach and Tori said “Hot Dog”. Another added that it’s better to do something else than watch this. There was also someone who slammed the producers by adding that it was one of the most boring episodes of Little People Big World. Whereas, many reached the conclusion that Zach and Tori are boring and there’s no way they can carry on with the show alone. 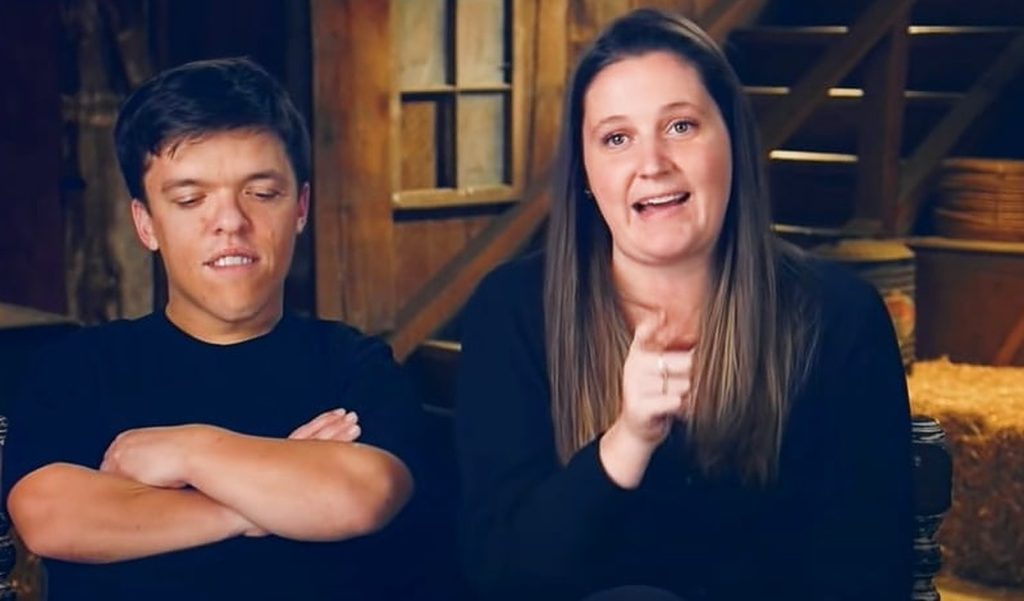 Fans are calling for the cancellation of the show. The viewers feel that the storyline is getting mundane day by day and isn’t worth being telecasted on TLC. A social media user slammed the show and questioned it by stating that this season hasn’t been the same and that, too, not in a good way. Another one predicted that the end is near, as everyone except Chris and Jackson