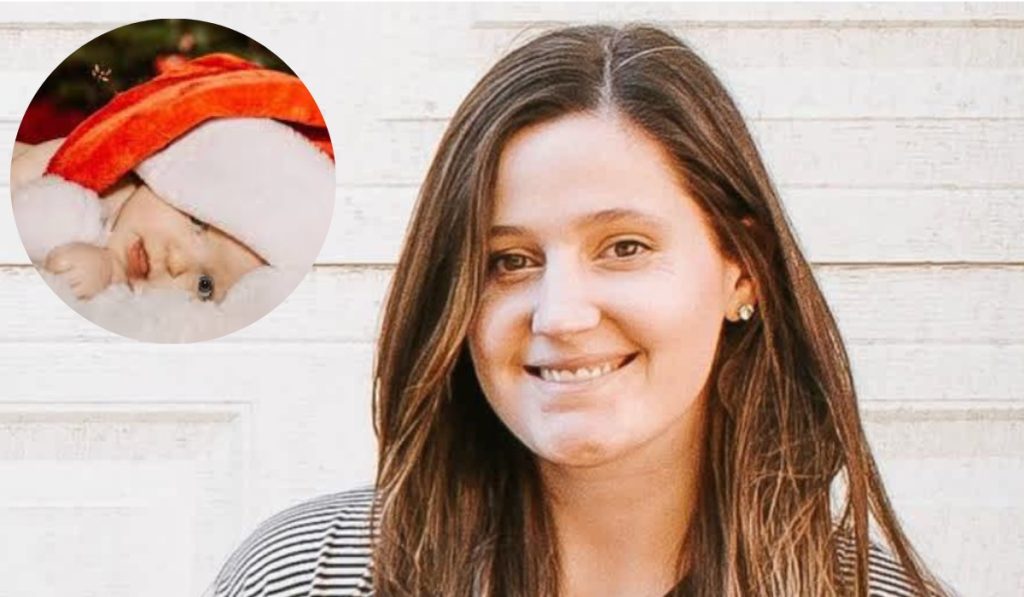 Little People Big World star Tori Roloff never misses a chance to share the cute moments of her kids with fans. Whether it be a picture of Jackson’s first day at kindergarten, Lilah’s birthday photoshoot, or Josiah’s monthly birthdays. Tori loves to share every special moment. Well, she recently celebrated Christmas by dressing up Josiah like Santa. The LPBW mom posted some adorable pictures on her social media. Keep reading to find out more about it.

Tori Roloff and her family are already in the Christmas spirit. Recently, she shared some adorable pictures of her 7-month-old son Josiah. The angel boy wears an oversized Santa hat that gives him the ultimate cute look. Moreover, in the first picture, he is seen lying on one side on the fury white blanket. Baby Si looks cute while he grazes the camera with his grey eyes. The next picture is the cutest of all. He giggles, giving an adorable look. In the other picture, Josiah is playing with his little feet sticking out his tongue. He gazes right into the camera in another stunning black-and-white photograph that Tori added.

The mother of three also shared some of Josiah’s most recent achievements in an Instagram post on Wednesday as he marked the 7-month milestone. The baby boy is smiling and lying on top of a blanket that shows his age this month while donning a pair of red flannel pajamas. She also wrote a caption in which she tells about Josiah’s achievements. Tori mentioned as he turned seven months old, Josiah survived his first flu, got his first airplane ride, and celebrated his first Thanksgiving. Furthermore, she adds that her youngest child has two teeth and has finally learned to roll and crawl. She wrapped the caption by saying they love him and his personality when he is not hungry.

LPBW: Fans Feel There Is No Engaging Plotline! Will The Show Get Canceled?

Tori Roloff was recently seen expressing her displeasure with the content of the show that TLC is broadcasting. She shared a story of Zach and Jackson on Instagram. In the story, his husband Zach and eldest son Jackson were sitting in the backyard beside each other near a campfire. Besides, she captured the moment and wrote, indicating that this is the content she is here for and that LPBW should be about. From her story, it is evident that she is over the family drama. She thinks that TLC should not focus more on the conflict between the family members about the farmland. 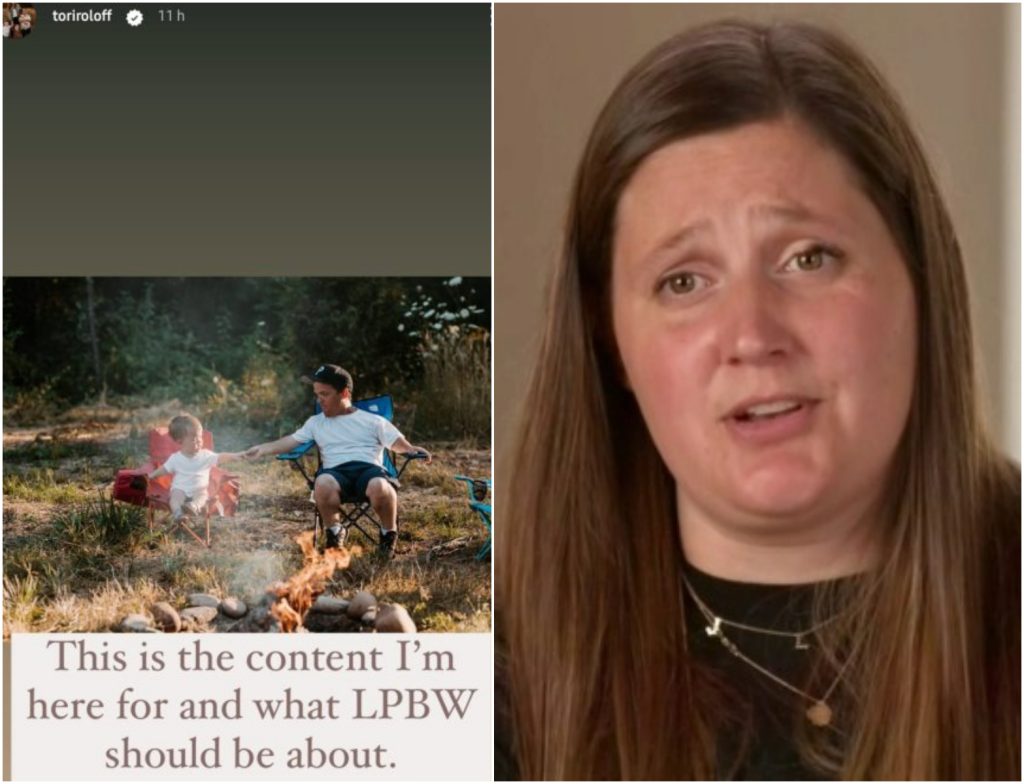 The Little People Big World viewers are also done with the show’s plotline. Many have even threatened to boycott the show. A viewer voiced their displeasure with the venerable show on a Reddit group devoted to LPBW. Fans claimed the show had become boring and that it should get canceled. Moreover, one of the fans also commented that the show is an embarrassment. While other dropping the opinion says that shows don’t get canceled because they are boring, they get canceled because people stopped watching them.