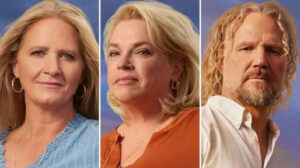 “I asked when we were in Vegas, and I was just done in Vegas. I remember asking her, I’m like, ‘I need to leave. I need to leave. I don’t even want to be married to Kody anymore. I can’t,’” Christine, 50, said during an appearance on the Reality Life with Kate Casey podcast. “And she looked at me and she goes, ‘Until you can support yourself financially by yourself, you are not going to leave.’ I’m like, ‘Oh, God. All right then.’” 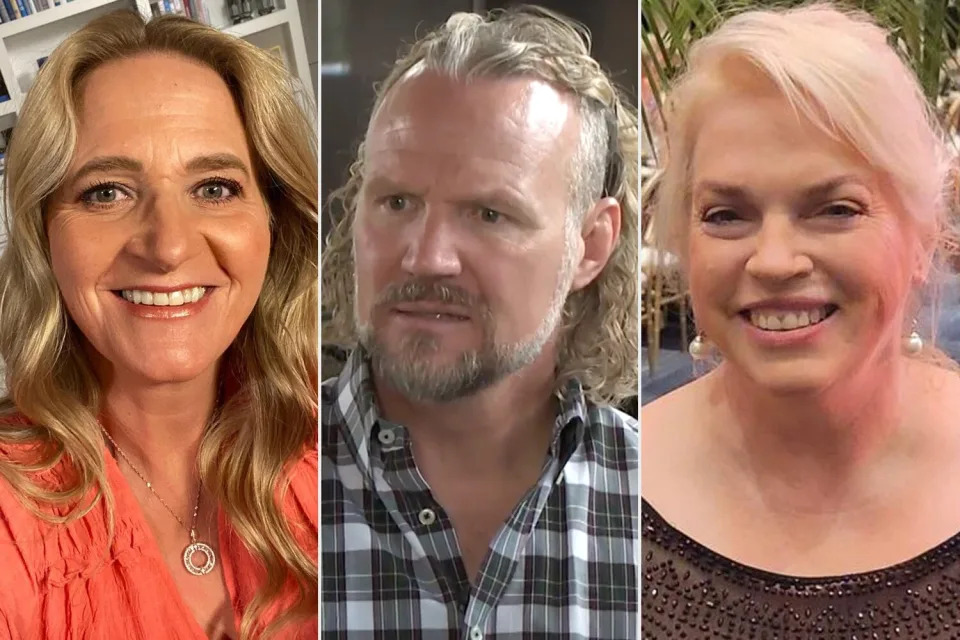 Christine continued to praise her “best friend” Janelle, 53, for the ways in which she’s supported her over the years, calling her “amazing.”

“Janelle’s that person where she’ll listen and listen to listen and be like, ‘Everything’s fine. He’s a great guy,’” she said. “But when it comes right down to it, she’ll just be like, ‘Boom, chakalaka.’ What every woman needs is a friend that is just supportive and kind of good. But when you need to have a different perspective, they don’t mind just giving it to you — and Janelle’s lovely that way.”

“She’s lovely. She’s balanced to me, where we balance each other well,” Christine added. 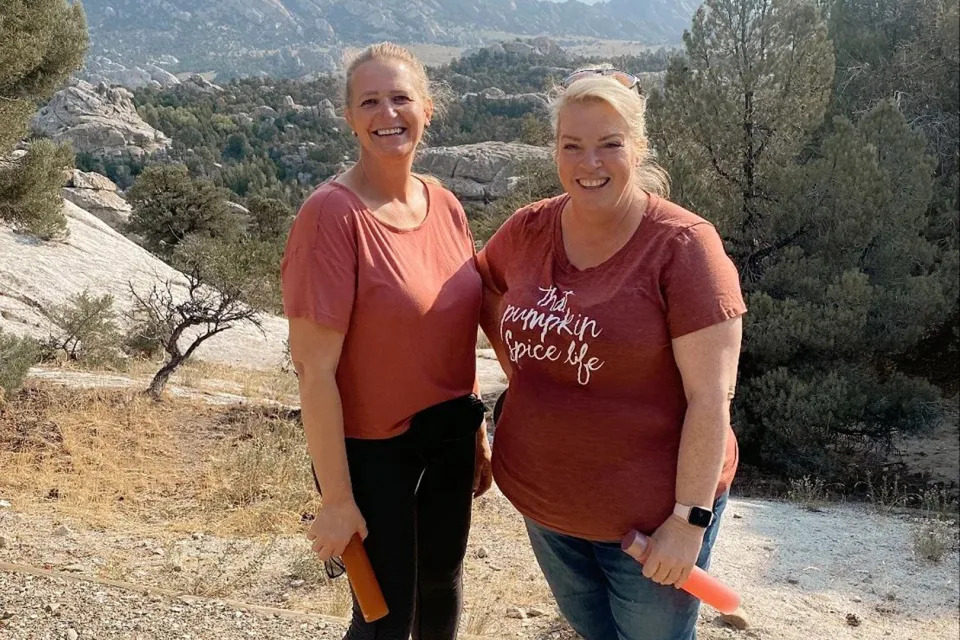 Christine announced her separation from Kody, 53, in November 2021 after 25 years of marriage. But the Brown family patriarch has remained in a plural marriage with Janelle as well as first wife Meri Brown and fourth wife Robyn Brown. However, his bond with Meri, 51, is more of a platonic friendship.

Christine also revealed on the podcast that she began feeling trepidation in her relationship with Kody when the family settled into several homes next to each other in Las Vegas.

She continued, “He just wasn’t there. He wasn’t around. And I started talking to him and being frustrated. I remember he’d come over and it was almost like [I realized] you have to decide when you see him one out of every three or four days — and it’s only for, like, 15 minutes — do you want to fight? Do you want to go, ‘This isn’t working for me. This is not working, you’re not here often enough,’ level that you want to have that fight? Or, do and have a good time?”

She explained, “So it’s always this balance…. We tried therapy, we tried conversations, we tried counseling, we did group sessions. You name it, we tried it. We tried it. I gave my all, 100 percent. It got to the point where sometimes I would just dread it when I knew he was coming over.

Christine and Kody’s struggles have also been a central storyline in the current season of Sister Wives. In a recent episode, fans bore witness to Christine leaving the Brown family’s base in Flagstaff, Arizona, to return to Utah. 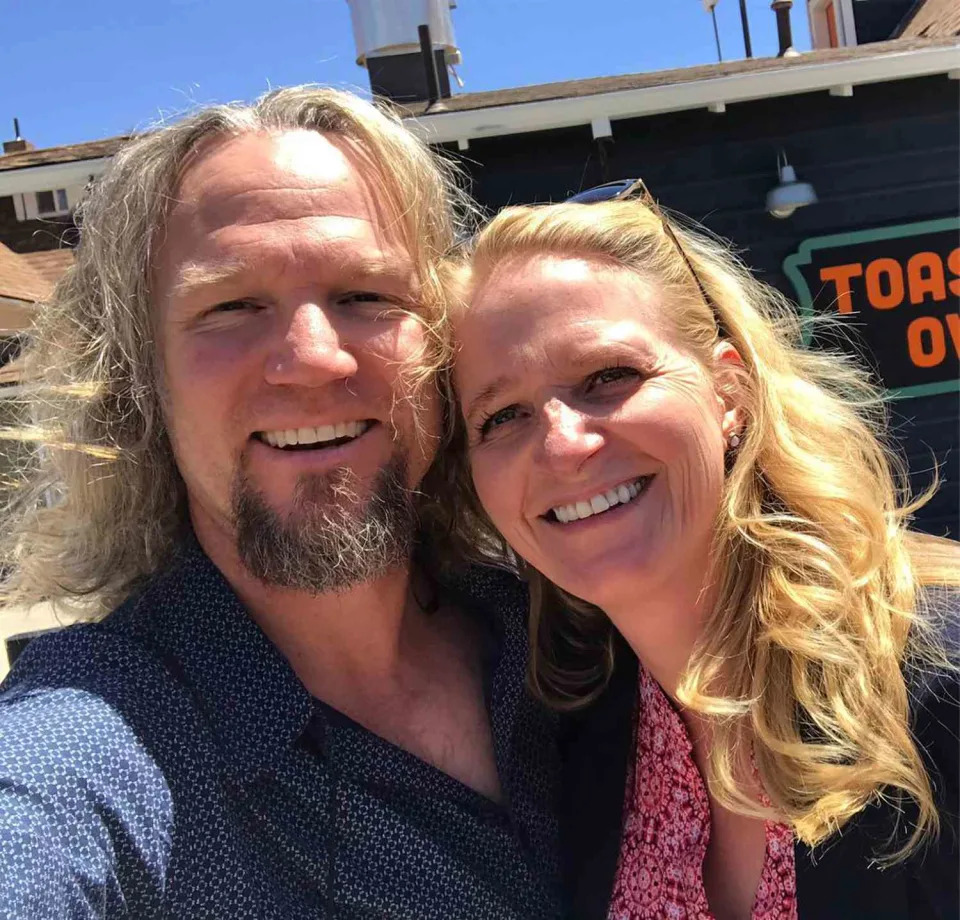 Kody, in particular, had a hard time wrapping his head around Christine’s departure.

“There is such a strike to all my feelings and all the work that I’ve done for our family to come here to sort of have this family gathering and say goodbye that is way off course for me. Way off the charts,” he said during the episode. “It’s not even right. It feels so demeaning.”