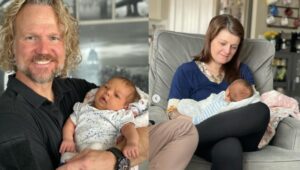 The Sister Wives dynamics have been topsy-turvy to the extent that anything and everything can be true when it comes to the show. However, in the latest season, fans found it weird that there haven’t been any shots from Robyn’s house. Earlier, the viewers thought that maybe it was because of Covid-19 restrictions or perhaps simply because she keeps her house messy and cannot have cameras around such a mess. However, there have been speculations that maybe the couple is hiding a child in their house. We have all the information, so keep on reading.

The Sister Wives fans are well aware of the fact that Kody Brown happily spent his entire Covid-19 duration with Robyn. After spending months with the woman he loved, Robyn being pregnant wouldn’t be big news for the fans. Fans took this matter to Reddit and started a thread saying that the star was pregnant a year ago. Not only this, even a neighbor of the Browns confirmed that Robyn was pregnant, as per Tvshowsace. However, another slammed and said that there’s no way the couple would be hiding a baby out there, and this is just a silly rumor. 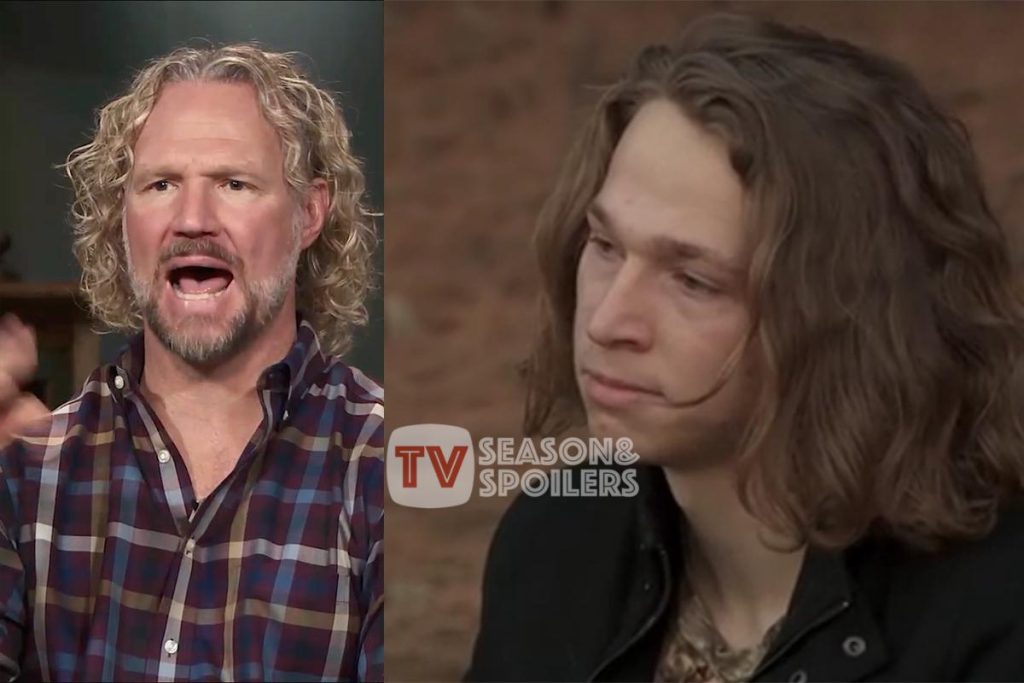 However, after the pandemic, Janelle and Kody’s son Gabe expressed his anger about the way his father behaved during the atrocity. The father of 18 didn’t even bother checking where his three wives and children were. Hence, Gabriel stated that someone (hinting toward Robyn) might have had a baby while the entire family couldn’t even meet the patriarch. However, fans feel that it was more of a pun and taunt than a true revelation. Nevertheless, the couple has no good reason to hide a living human from the world.

Sister Wives: Robyn Cannot Get Pregnant Because Of Kody?

The Sister Wives fans know that Arielle is the youngest of the 18 children in the Brown family. But Robyn never claimed that she is the last one or that the matriarch doesn’t want to have kids further. Even if the fourth wife wants to extend her family, will Kody Brown be able to provide her with a child? Apparently, fans know that the polygamist had done a miraculous job by handling four wives in a row when others were struggling with one. But lately, fans have been speculating that maybe Kody’s manhood is facing a downfall and isn’t functioning properly. That could even justify the reason for his wives slipping from his hands these days. 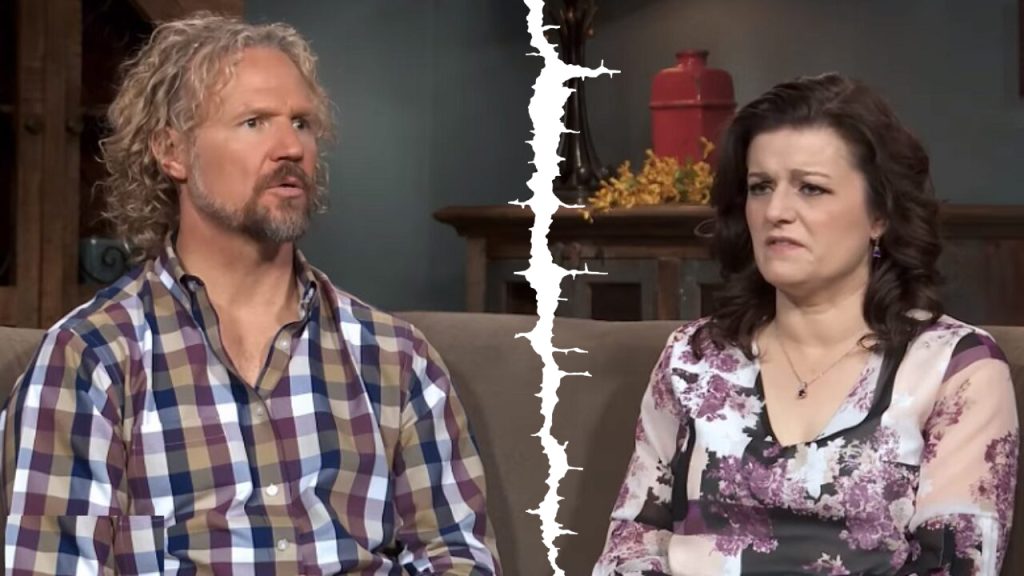 Fans took this to Reddit and started a thread suspecting that even Robyn’s intimate life is also dead these days. Evidently, the patriarch was only intimate with his fourth wife lately. But as he is in his fifties, there is a fair chance that he has issues getting it up straight. This might be a core reason why Robyn claimed that she is struggling in her marriage like never before. Nevertheless, keeping these facts into account, the possibility of Robyn’s pregnancy goes down. However, these are just speculations, and there is no proof to justify them yet.